More than a century of experience!

The Mill of Bel Air first opened in 1886, so they know quality products and service. The Mill of Bel Air was originally called Reckord Mill and was built in 1886 by Henry Reckord. It is considered to be Bel Air’s first largest industrial enterprise and from the 19th century to WWII, it was the only industry in town, mixing over 100 barrels of flour a day. In 1888, it opened to the public with the name Bel Air Roller Mill and sold goods such as fertilizer, feed, and flour.

In 1957, the company was purchased for $40,000, plus the cost of repairs, by H. Smith Walter. Walter renamed it Bel Air Farm Supply and successfully operated the mill until 1986. Many improvements were made, including new warehousing, an office addition, two new upright mixers, and aluminum siding for the mill building.
Henry Smith Holloway, the grandson of H. Smith Walter, purchased the business and its surrounding property in 1986. He renovated the store, enlarging the retail aspect, as well as the warehouse and feed mill. Although the feed processing building is gone, The Mill continues it’s quest to provide high quality service with a local, “down home” feel. It carries products for everyone, including equine, dairy and livestock, pet, lawn and garden, clothing and gifts and so much more!

In 1997, Bel Air Farm Supply won the Appearance & Preservation Committee Award and the Archer-Bull Award for the renovation and preservation of the retail building. Since then, The Mill has won a variety of awards for it’s dedication to the community and stellar service. The Mill of Bel Air bases it’s business around being “family owned” and believes giving back to the community is important. It donates thousands of dollars to local clubs, chapter and groups. If you would like to know more about how The Mill is involved in the community, visit our IN THE COMMUNITY PAGE.

The Mill hosts classes on a variety of topics to help our community learn more and gain hands-on experiences. 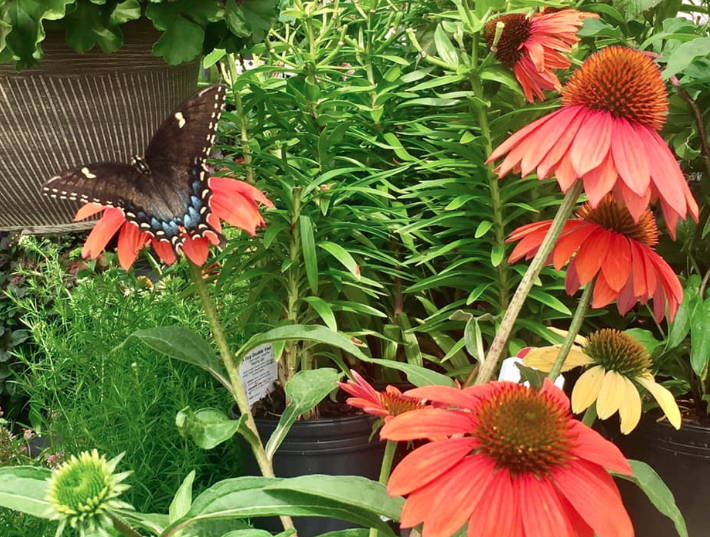 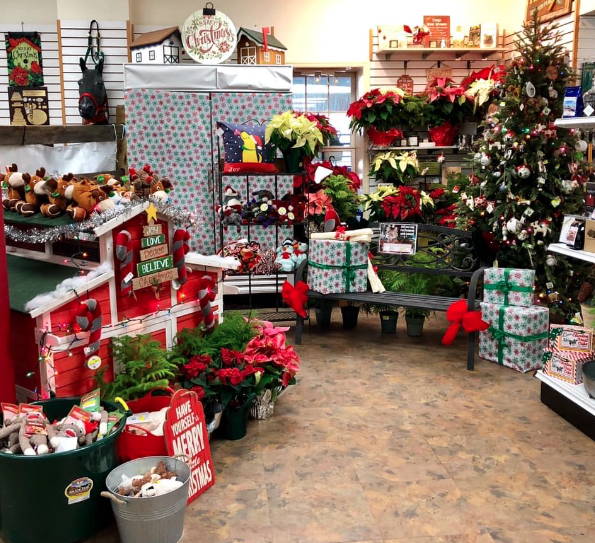 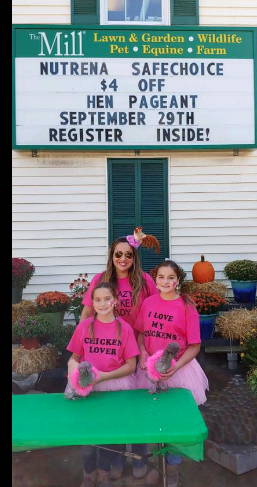 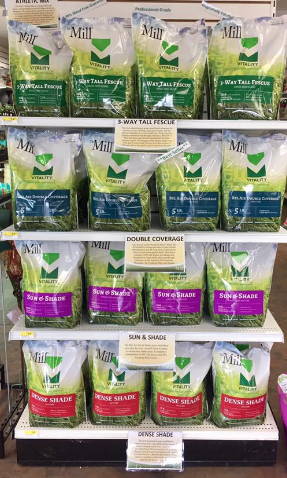 Have You Seen Our Livestock Champions? 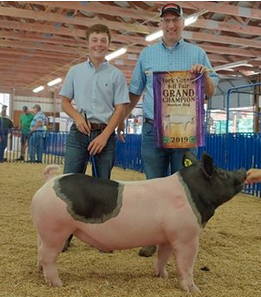 Lots of neat and interesting things to purchase! They have many items for just about every pet and farm animal. Employees are very helpful and knowledgeable - Sheryl Mays
I love this place! It's just fun to walk around even if you don't buy anything, as if that ever happens. They are super knowledgeable and helpful. Good selection of things to plant and they even sell chicks in the spring time! - Jerome Walton The Mill of Bel Air The Mill of Black Horse The Mill of Red Lion The Mill of Whiteford The Mill of Hampstead The Mill of Hereford The Mill of Kingstown